In the context of Transport Sector Development Projects (TSDP), first phase of rehabilitation works was on the 24th March 2022 launched. A delegation from the Ministry of Public Works (MINPW) descended and met with other stakeholders on the field. Works on this first phase will cover the Babadjou- Matazem section. 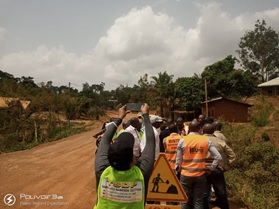 Figure 1 : First phase of works being launched in Babadjou

In two days of intense work on the field with CIPCRE and engineers from the executing company, works were officially launched, what really could be seen as bowl of hope from the eyes of locals after rehabilitation works were abandoned in 2021.

The first day of visit, 24th of March 2022, the delegation from the ministry of public works, in the presence of CIPCRE, BUNS 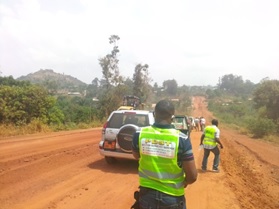 Figure 2: The delegation to checking on the nature of the road

(the executing company), and other stakeholders launched works on the Babadjou-Matazem stretch of road. After launching works at Babadjou, the commission       did not just end there as they took along the stretch of road from Babadjou to Matazem in Santa subdivision. In the course of the field visit, series of stops were made at specific points of the road. This said, was to ensure good work is done and places with poor drainage corrected perfectly. More so, the delegation and a handful of others proceeded to check on the quality of materials that will be used on tarring the road “specifically the quality of gravel”, 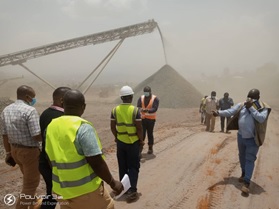 Figure 3 : Inspecting the quality of gravel to be used

at the site, the engineers were called to gear up works and also improve on the quality of the gravel they produce for the rehabilitation works. Though the question of how works will be organized and on the other hand, the work security remained eminent, but it’s in an inclusive and elaborative meeting in Mbouda where much was discussed on that.

25-03-2022, the mission was rounding up in a meeting at Mbouda in which CIPCRE’s participation was highly recommended. The objectives of this meeting were: to map out a plan of work, and elaborate on the security concern of the project. 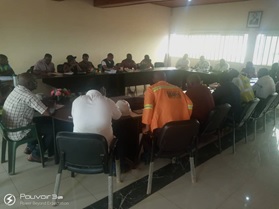 Figure 4: Elaborative meeting with other stakeholders in Mbouda

It should be noted here that the security aspect mentioned above does not only imply the security due to the crisis in the North West and South west regions of the country that braked out late 2015, but it also entails the mutual security  or wellbeing of the local people against GBV of all forms, property destruction, debts owed by workers and other types of inconveniencies that could emanate due to rehabilitation works along this stretch of road. In the course of the meeting, the head of the mission from the ministry of public works presented CIPCRE to BUNS and other stakeholders. CIPCRE that has since 2021 in the context of TSDP been working on the social aspect either on Gender Based violence (GBV), Complaint Management Mechanism (CMM), and social communication, also used the opportunity  to call on various stakeholders, especially BUNS’ workers to be responsible, as the NGO scheduled a training workshop on GBV and social communication in the early weeks of April. The training which includes all officials and workers of the executing company and other stakeholders engage in the Babadjou-Bamenda road rehabilitation will help raise awareness against GBV and thus curb deviant behaviors throughout this period of road rehabilitation works.

In sum, the two days mission on the field has raised hopes in people along the stretch of road, 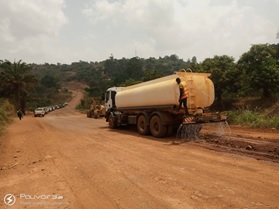 Figure 5 : Signs of works on the Babadjou-Bamenda

as excavators, tractors and watering tanks have already been spotted scraping and filling pot holes at some very dangerous points on that stretch of road.